What does the name “Vamika kohli” means ? 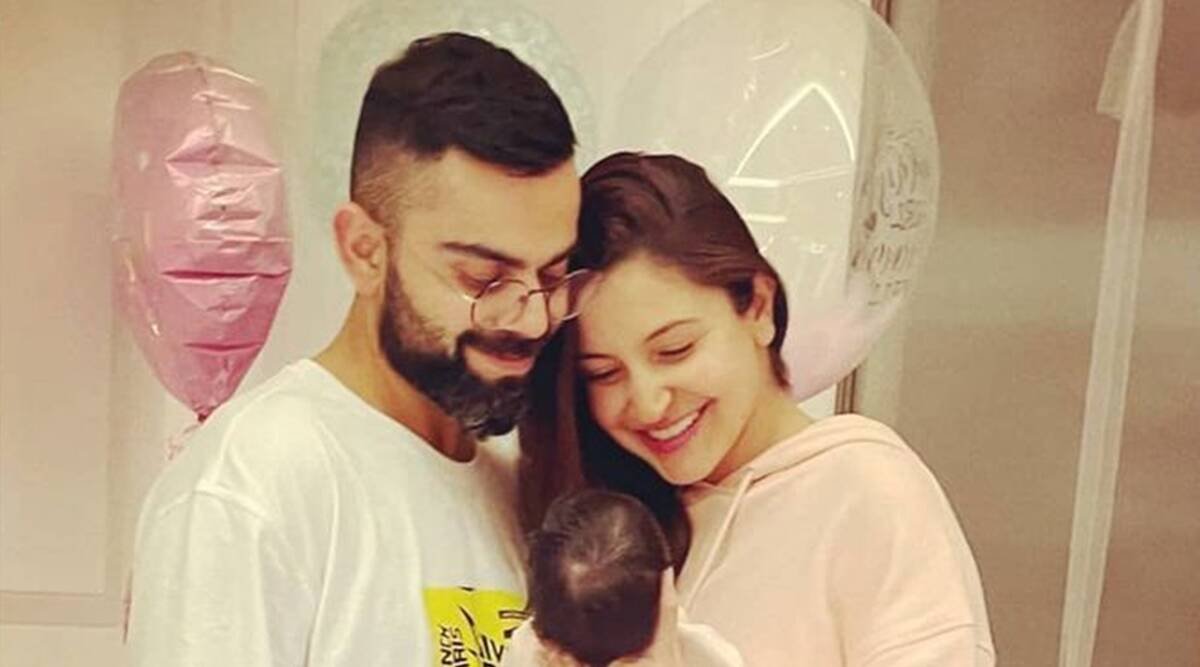 The beautiful couple Virat Kohli and Anushka Sharma have named their princess as  ‘Vamika’..This name can be seen as the combination of the two names – Virat and Anushka, it also has a legit meaning to it.
According to religious texts, Vamika is the other name of Goddess Durga. The name originates from the name ‘Vama’ which is the other aspect/ face of Hindu God Lord Shiva. On the Shivalinga, the fifth face is that of the ‘Vamadeva’ which is the calm, peaceful, and poetic side of the Shiva. Goddess Durga, who’s considered the better half of Lord Shiva, is also known as Vamika
Vamika Kohli born on January 11, 2021 has life bath number of 8 ..
People with a Life Path 8 are born with natural leadership skills. They are very ambitious and goal oriented, have strong organizational skills and broad vision
This name particularly denotes for power and strength. & it is an strong name that is bound to be lucky for the parents and the Vamika also. She would follow her father’s footsteps. The name ‘Vamika’ is attractive and indicates success, influential, and peace. she will bring prosperity and wealth.
“Although the name has been derived from her parents’ names — the first letter ‘V’ has been taken from father Virat’s name, and the last two letters ‘ka’ derived from her mother’s name Anushka — according to numerology, it comes to number 3.
Name number 3 has been given importance in many Hindi scriptures also.. People with name number 3 are courageous and hard working. They make good friends with people belonging to the same name number, very social & reliable .
People with number 3 are very simple in nature and possess a unique combination of courage and ambition. They work very hard to achieve their dreams and are always dedicated to attain high position at work or in the society. They are bound to achieve high position in their profession. Coworkers or people are often impressed by their honesty and integrity.
People with name number 3 do not like to work under any one’s supervision and with interference at work place. They have desire to work with best people & in best projects !!
In Numerology, The letter V is the alphabetical equivalent of the number 4 and represents constructive abilities . V is an  letter which is of consistency, hardwork & efficient.
People with the initial V are: the  managers, very organised, the hard worker, and are detail oriented. They have a natural ability & willingness to work through to completion of any project they start, with  patience and detailing.
They are self-starters who are not afraid of hard work, with the ability to follow their own interests and visions through to completion.
V’s are loyal and determined, are true survivors. They are Known as the one who gets the job done, they are dependable, reliable and loyal.
For name analysis & correction get in touch with us at @9873456004

visit https://www.taaramalhotra.com/ for information on course fee and enrollment.